In Piraeus and the nearby municipalities (Keratsini, Nikea, Faliro, Moshato, Perama) there are many museums and art galleries with important value exhibits and collections.

Piraeus Municipal Art Gallery (located at 29th Filonos and 8th Notara Street in Piraeus). It hosts important works of art, which play an essential role in forming an allover impression of Greek art. The cultural and educational activities which take place also have an important role for the public, offering an occasion for aesthetic and educational information. The educational activities for school children of all ages, the important art exhibitions, lectures, conferences, concerts are some examples of the activities organized. In the gallery on the second floor visitors can admire works of well known Greek artists, mainly oil paintings, amongst which Volanakis, Chatzis, Maleas, Procopiou, Lytras, Grivas and others. Artists from Piraeus have a special place in the collection, and many of the works are inspired by the sea, the port and the ships. 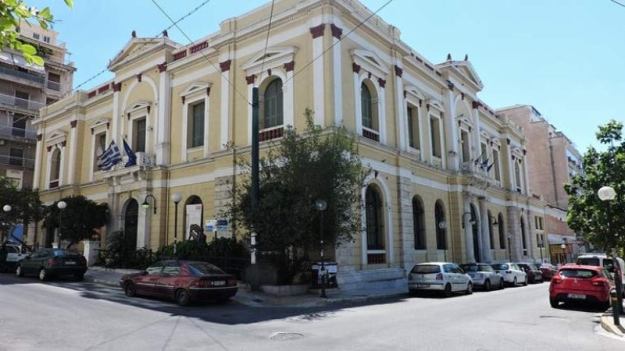 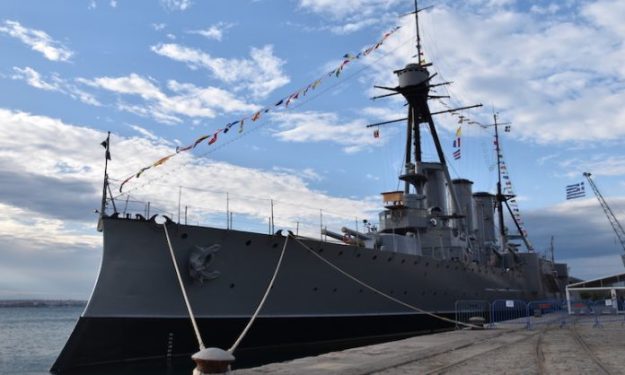 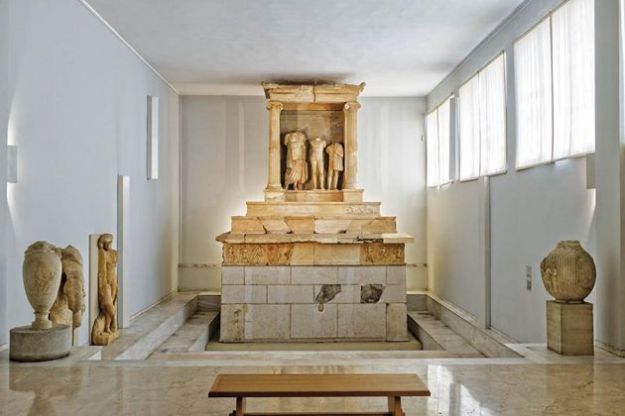 Aikaterini Laskaridis Foundation (located at 169th Praxitelous and Mpoumpoulinas Street) which includes a magnificent Library, a great variety of educational programmes, competitions and other activities. 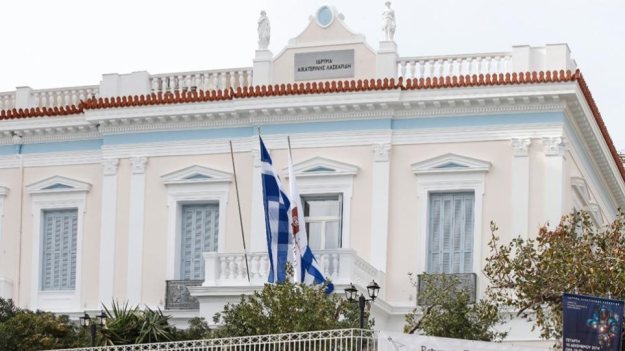 The primary purposes of the museum, as defined in the statutes, are:
• The quest, collection, preservation and exhibition of the historical heirlooms that refer to the sea struggles, as well as in every maritime activity of the Hellenes from the prehistoric era until today.
• The study and documentation of our maritime history.
• The preservation and projection of our maritime heritage.
• The emergence of our country with its long lasting maritime history, into a dynamic factor of the international scientific community in the marine history and tradition research
•The cultivation of love for the sea, that constitutes for the Hellenes an inexhaustible source of life.

Greek Railway Museum (located at Lefka area in Piraeus, Rotonda place). At the time being the museum is closed due to its relocation.

Museum of the Institute of Commercail Shipping (located at 154th Grigoriou Labraki Street in Piraeus). Τhe exhibits of the museum include ship effigies from ancient years until today, nautical instruments, lithographs etc. 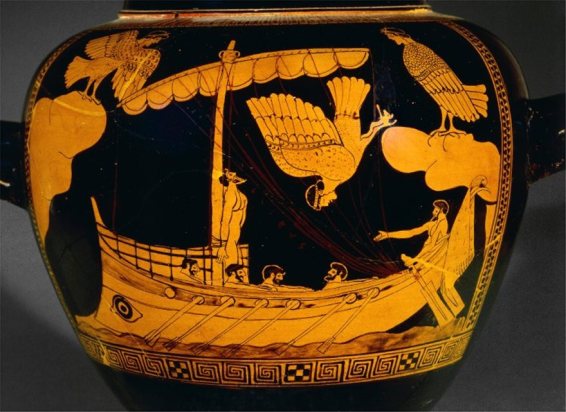 Municipal Art Gallery of Ntinos Katsafanas (located at 32nd Redestou and P. Tsaldari Street in Nikea). The Gallery’s collection includes artworks of Greek artists from 1930 until recent days. Until April 12th, 2020 there will be an exhibition dedicated to Armenians who lived in Nikea from 1922 until today. 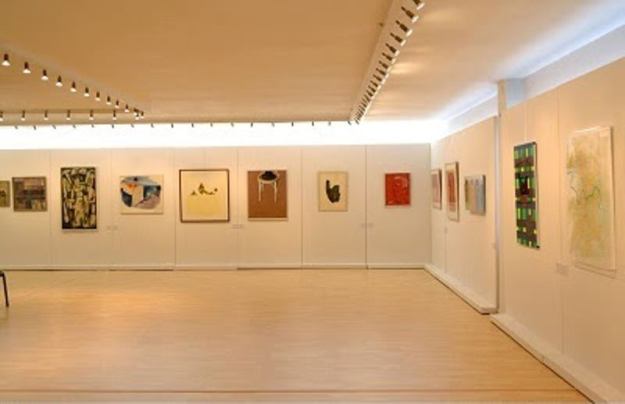 Hellenic IT Museum (located at 2n Petrou Spiropoulou and Thessalonikis Street in Moshato). A place full of historical IT achievements, rare exhibits and a lot of memories which encourages, educates and brings emotions! A rare collection of milestone computers, IT achievements which contributed to the evolution of Informatics. Software of the past on tapes, cassettes, diskettes, cd-rom and dvd-rom. Many items,starting from punched cards and vacuum tubes, to magazines, monitors, printers and many others that worth seeing.

Loulis Museum (located at 1st Spetson Street in Keratsini). A contemporary and interactive museum for the culture of nutrition, the environment, the history of the milling industry and the rich tradition accompanying the wheat-flour-bread cycle. 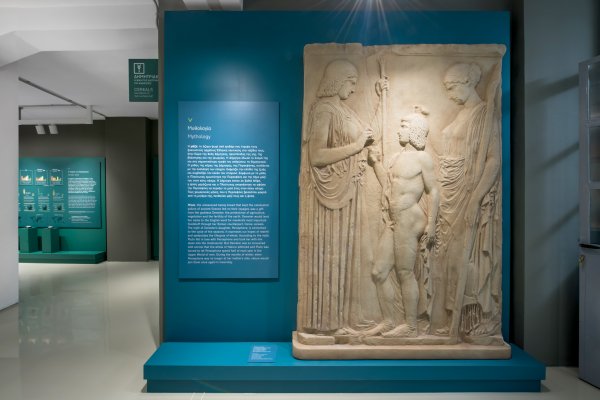 Maritime Tradition Museum of Perama (at the end of Anapafseos street, Palaska Gate, Perama). The Museum has the world’s most important exhibits on Greece’s history and maritime history from Ancient to modern times, including maritime art, cartography, engraves, ship models and plans, scientific and navigational instruments, time-keeping and astronomy, Byzantine maritime art, traditional art, warship collectibles and many other categories. Moreover, the collection of maps, charts and engraves of Greek area from 16th – 19th Century (260 items) is probably one of the biggest in Greece. 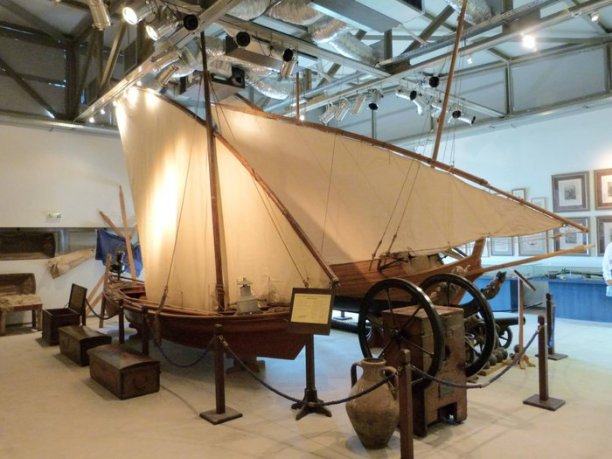 Monument Block and Museum at Kokkinia (located at 102a Ilioupoleos Street in Nikea). It is a place in memory of the execution of Greek fighters (about 300 patriots) from Germans NAZI (during world war ΙΙ). 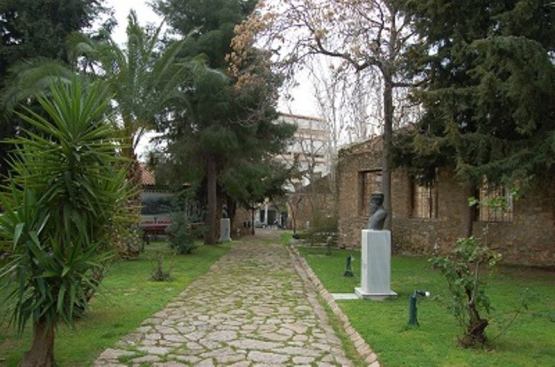 Eugenides Foundation (located at 387st Sygrou avenue in Paleo Faliro). The Foundation has a new digital planetarium (one of the largest and best planetariums in the world) and it also offers educational programmes (schience and technology) for schools and visitors.

Most of Greek Museums and Foundations organize multi events including exhibitions, educational programmes, festival, musical events for which you can be informed through the official web pages of these Museums.

Energy of mind is  the essence of life.

Translate the blog into other languages-select language below